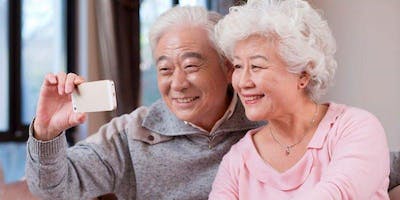 
Paris Healthcare Drinks, together with DS Avocats , Delubac Corporate & Investment Bank and Stanford Club of France are pleased to announce:

Welcoop became in few years the first secured healthcare data platform in France which connects all healthcare professionals (pharmacists, medical practitioners, hospitals, retirement homes, clinics,Ssiad, Ephad…).
The group is developing fast in e-health domains in Europe, and now targeting Asia and China.
How to maintain senior people at home as long as they can, connecting their data with healthcare professionals?
IOT and specific tools in AI to help senior people developed by Pharmagest Welcoop attracted more and more Chinese players.
Knowing that China is the no1 emerging market for silver economy, how can a French e-health entrepreneur play his card in this huge market?

Join us for this stimulating event!
A cocktail reception will follow the conference

Thierry starts his career in 1983 as a micro-electronics design engineer in Dallas.


. Christine Lambert-Goué will be our MC for the evening.
With more then 10 years of experience in IPOs and financial transactions at Euronext, Christine joined Invest Securities and specialized in private financing and M&A deals. She was based in Beijing for more then 8 years where she has built a strong network with VC and PE firms. Christine holds strong cross borders tranck record in E Health, and has joined Delubac Bank since 2018. 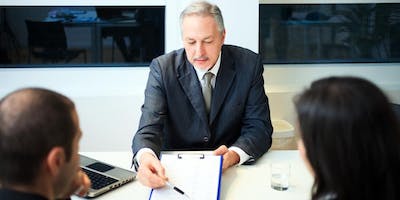 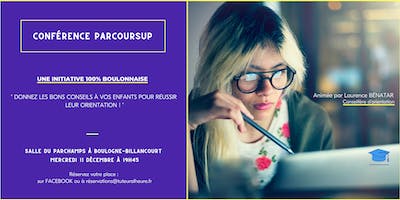 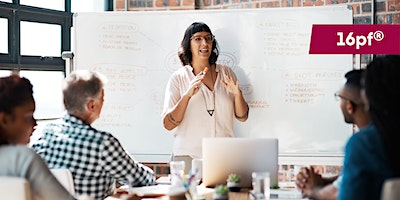 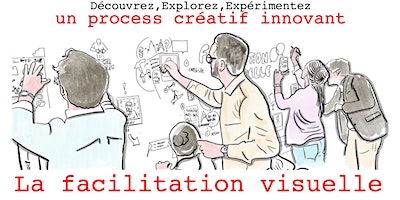